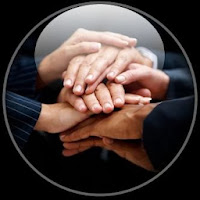 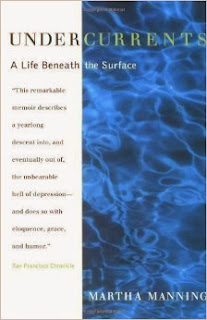 The next "First Tuesday Book Club" will meet on January 7 at 6:30pm in the blue meeting room. This month we are reading Undercurrents by Martha Manning.

Synopsis: As psychotherapist Manning began her slow descent into depression, she recognized the signposts along the way: a sense that she was losing control of her life, perpetual fogginess in her head, social withdrawl and subsequent isolation, and a painful alienation from all that gave her life pleasure and meaning-except her daughter. She recounts how medications were tried and discarded, psychotherapy proved fruitless, and her mind became overwhelmed with thoughts of death as a way out of her ceaseless torment. The one last hope was electroconvulsive therapy (ECT), the thought of which left her feeling frightened and totally helpless. Nevertheless, ECT alleviated her despair and began her recovery. Told in journal form, the events so sensitively and insightfully depicted here reveal how tenuous one's connection to physical and mental well-being can be.

Tweens (ages 10-12) can join Flo, Children's Librarian, and Faythe, Teen Librarian, every third Thursday of the month to participate in Ducktivities(TM) at the Visalia Branch Library! Our past projects include Halloween candy bags and fall pumpkins.

Our next meeting will be on December 19th from 3:30-5:30pm in the Homework Center in the Children's Wing. We'll be making holiday decorations. 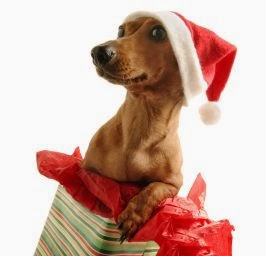 The Friends of the Tulare County Library will hold their monthly meeting on Thursday, December 12th, at 7 PM in the library's upstairs (blue ) meeting room. Everyone is welcome to attend! Please contact Sheryll at 713-2709 for more information. 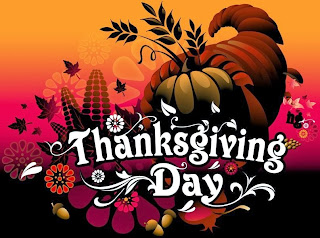 
The Tulare County Library is sponsoring a Home Renovations presentation by the Contractor’s State License Board of the California Department of Consumer Affairs on November 12 at 6:30 pm.

The state representatives will address such topics as home repair fraud and the importance of hiring licensed contractors.  Attendees will learn how to select a qualified contractor, check a license, negotiate a clear and complete contract, prevent disputes, avoid mechanics liens and resolve disagreements if they arise.