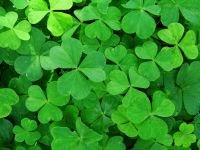 The next Mystery Readers Book Club meeting will be held on March 19th in the Visalia Library's upstairs' "blue" meeting room. For more information, please call 713-2709.
Posted by Tulare County Library at 10:19 AM 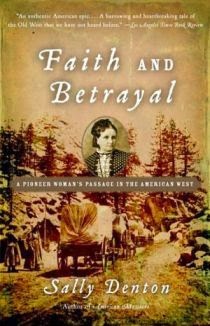 Faith and Betrayal
by Sally Denton

The richly told story of a nineteenth-century woman-the author's great-great-grandmother-whose religious faith was betrayed and regained on a journey across the American West. In the 1850s, Jean Rio was a recently widowed English mother of seven. Rich, well educated, musically gifted, deeply spiritual, and dismayed by the social injustices she saw around her, she was moved by the promises of Mormon missionaries and set out from England for Utah. On her fifty-six-day Atlantic crossing, she began keeping a diary, and this extraordinary chronicle is the basis of Sally Denton's book. We follow Jean Rio from New Orleans, where she disembarks, up the Mississippi by riverboat, and, finally, westward by wagon train. We see her family transformed by necessity-mastering frontier skills, surviving storms, finding their own food, overcoming illness and injury-during the five months it takes them to reach Zion. We see her initial enthusiasm turn to disillusionment: She is forced to surrender her money to the church. She realizes she has been lied to about polygamy-Mormons do practice it-which she detests. Acts of Mormon violence against nonbelievers repel her. Her musical skills are buried beneath the daily rigors of farming. Two of her sons flee to California. We witness her seventeen-year struggle to make peace with her situation before she, too, escapes to California-to freedom, a career as a midwife, and a new religion that fulfills her. Dramatic and powerful, Faith and Betrayal is the moving account of one woman's gamble in an emerging America, and a valuable addition to the history of both the Mormon experience and the long saga of immigrant pioneer women.
Posted by Tulare County Library at 5:41 PM

On February 27th at 6:30 pm Visalia's Mayor Steve Nelsen will be speaking at the Visalia Branch of the Tulare County Library.
The Mayor will give a snapshot of the city – where we stand financially and what issues lie ahead. He will give updates on current projects, including the new animal control facility, the new emergency communication center, the water conservation plant upgrade, and progress on parks throughout the city, including the Lincoln Oval. There will be discussion about the drought and current status of water conservation measures the City Council may consider, and how the public’s efforts could make a huge difference in the city’s water supply. Community members will have an opportunity to get to know Visalia's Mayor. Find out what led him to get involved in local government and about the demands of being a mayor.
This is the second program in the “Getting to Know” series at the Tulare County Library, which is designed to give the people of Visalia and surrounding areas an opportunity to get to know the people and issues affecting them. These programs are free to the public and all are welcome to attend. For more information, please call (559) 713-2703 or go to: www.tularecountylibrary.org.
Posted by Tulare County Library at 2:49 PM 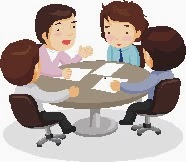 The Tulare County Library Advisory Board is seeking candidates to fill vacancies from Supervisor Districts Four and Five. The Advisory Board meets once a month and advises the County Librarian on library issues important to their district. They also advise and make recommendations to the Board of Supervisors regarding all phases of library services and operations of the Tulare County Library System. The Fourth District covers the northwest portion of Tulare County, and  includes communities such as Dinuba, Cutler-Orosi, Woodlake, Ivanhoe, Goshen and a portion of Visalia. District Five includes Porterville, Springville, Terra Bella, Alpine, Ducor, Camp Nelson, California Hot Springs, Posey, Kennedy Meadows, Ponderosa, Sequoia Crest and surrounding areas of southeast Tulare County. Board members will receive reimbursement for actual and necessary travel expenses within the County in connection with their duties.

For an application form or additional information, contact the Clerk of the Board of Supervisors' Office at (559) 636-5000. The application form is also available on the Tulare County website. 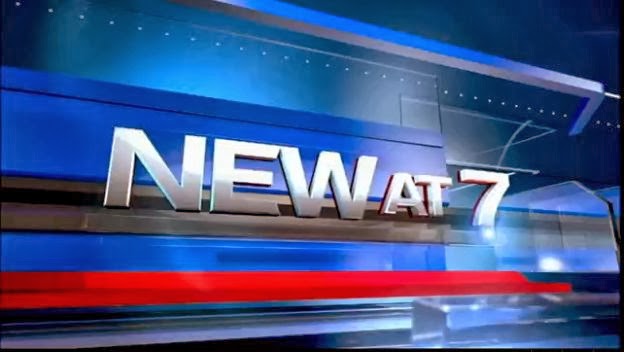