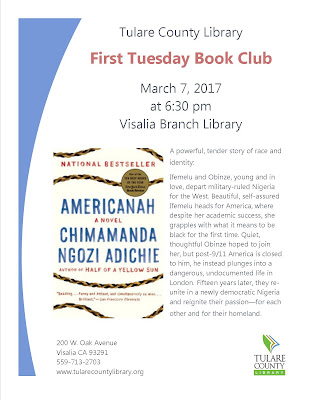 Americanah approaches the questions of racial and cultural identity from a unique perspective. Ifemelu and Obinze are not the deprived immigrants of our automatic assumptions. Nor are they Black Americans with a lifelong knowledge of racial bias and discrimination. Nigerians, middle class, intelligent and educated, they fall in love in high school, then travel different paths into Western culture. Ifemelu earns a scholarship to study at an American college and Obinze plans to join her after his university graduation. When denied a U.S. visa, he ends up in London where he suffers the degradations and dangers of an illegal immigrant including eventual deportation. Ifemelu encounters many of the same indignities in her quest to succeed in America. After time she seems to overcome them, but then one day, after being complimented on her American accent, her identity maybe lost. Facing the possibility of being labeled as a pretentious ‘Americanah,’ Ifemelu nonetheless returns home.
Fifteen years after the couple separated, Ifemelu and Obinze reunite in Nigeria. Braided through post war Nigeria, American academia and the gritty streets of London, their love story for each other and their native land makes Americanah a compelling novel. Written by award winning Chimamanda Ngozi Adichie and one of The New York Times ten best books of the year, Americanah won the National Book Critics Circle Award for Fiction.